Engineered quartz: 5 well known brands that use it for their projects

Engineered quartz: 5 well known brands that use it on their projects

Engineered quartz (also know as technological quartz) is a relatively new material that started becoming popular in commercial applications due to its practically non-porous properties, high resistance to scratches, consistency in colour and versatility when it comes to design.

More brands started to use engineered quartz for their stores, offices and working spaces in the 90's throughout the UK (when engineered quartz started to be imported in large quantities) as they discovered they could actually source stone that matched their logos and colours whilst adjusting to their branding requirements.

1) Cafe Rouge: Is a french styled restaurant with over 120 branches in the UK. It is first in our list as we were directly involved in the refurbishment of its flagship branches in London and Norwich. 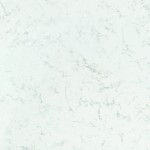 2) Costa Coffee: Costa is a multinational company with its head office in Dunstable, UK 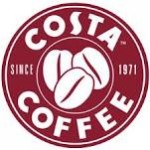 3) Starbucks: is an international coffee house with its headquarters in Washington, USA. We found several branches where brown engineered quartz is on display in different areas, mainly counters. 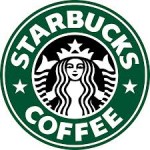 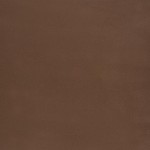 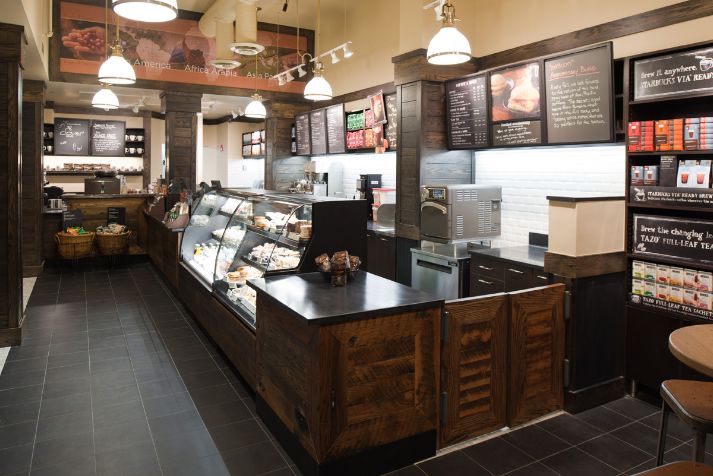 Starbucks uses plain brown quartz in some of its branches. We don't know it exact specification but our bet goes to Gedatsu by Silestone

4) Disney Stores: Disney has acquired several stores in the UK and decided to use quartz in all floorings. These are usually blue sparkly quartz with dimensions of 600x400mm and 300x300mm in different areas. The sparkle adds to the magical feel intended for its public. 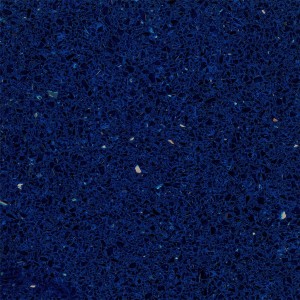 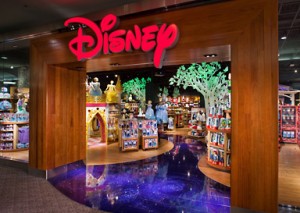 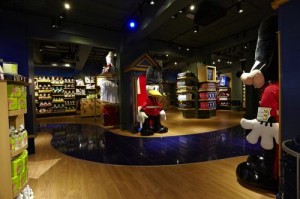 5) H&M: Hennes & Mauritz is a multinational retailer based in Sweden with presence in over 43 countries worldwide. They revamped several UK stores throughout 2013 with a specification of pure white quartz worktops mainly in wall cladding and flooring applications. 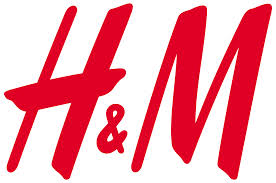 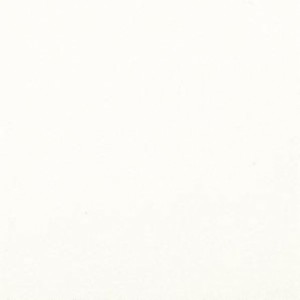 All images, logos and information on this post belong to their respective owners which have been credited with copyrights